Austin brings with him prior experience from the New York City healthcare industry as well as recent experience in the legal field—both as a prosecutor and defense attorney for the United States Army and as a prosecutor for the United States Attorney’s Office.  Though Austin has chosen to continue leading the company that his mother founded over ten years ago, he still maintains his qualifications to practice law in the states of New York and New Jersey. Austin is a proud alumnus of Union College, Brooklyn Law School, and Cornell University (Executive Masters of Health Administration).

As a teenager, Austin grew up with talk of ambulatory surgery centers around the dinner table; now, his legal training and prior leadership experience from the military position him to ensure the overall future success of the company. 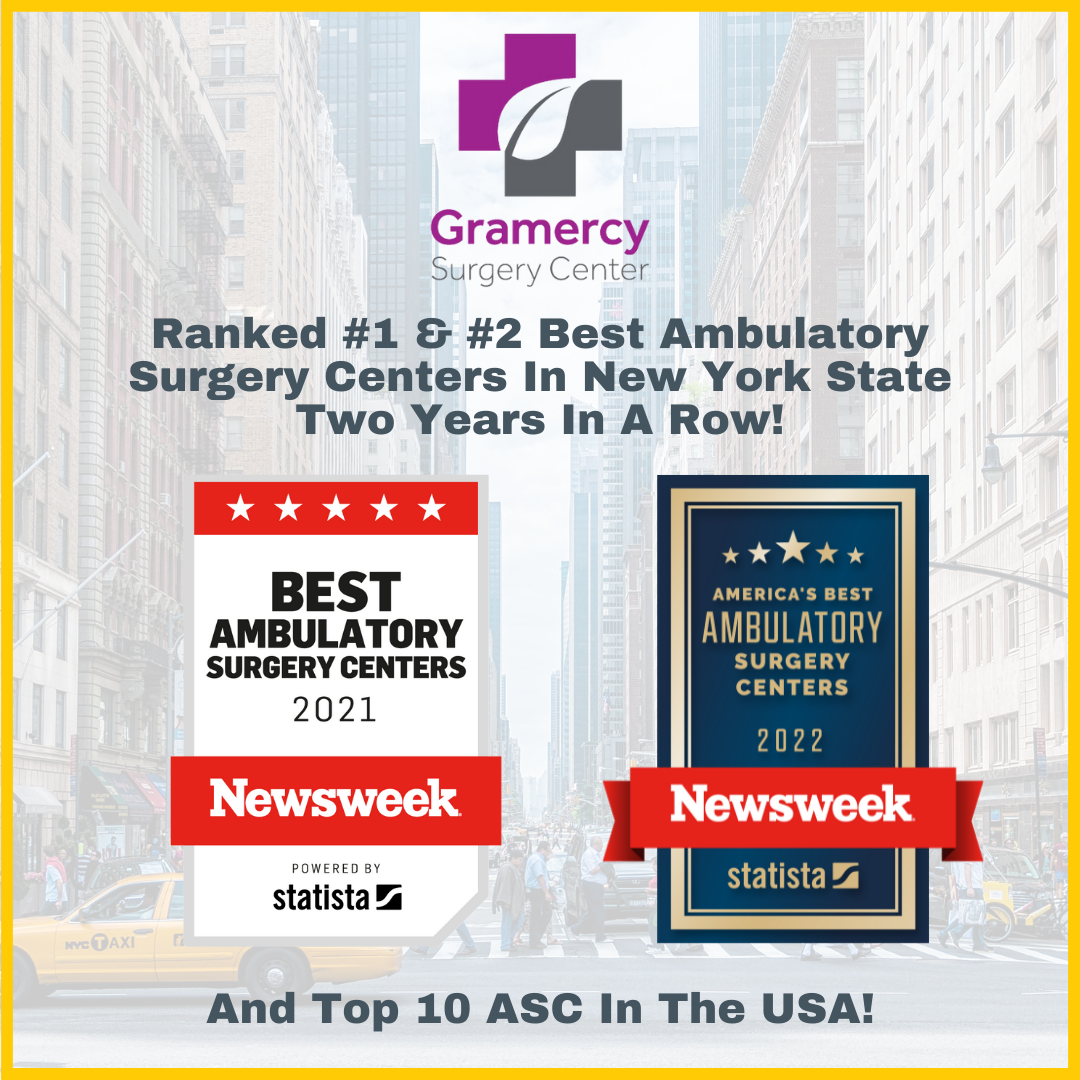